Ourense stands out for being one of the provinces with the greatest thermal and spa tradition on the peninsula, and its capital is also one of the main thermal cities in Europe. Therefore, in addition to the benefits that these waters bring to the local population, thermal tourism in Ourense constitutes a strategic activity and an important engine of economic development.

The historical importance and relevance of the hydrotherapy sector justify the specialization of the Campus de Ourense of the University of Vigo as Campus Auga and the existence of specific areas dedicated to hydrotherapy in government institutions.

For all these reasons, Ourense is an ideal place for the establishment of the permanent headquarters of the Symposium as a regular meeting point of reference for specialists from the local, national and international community of the different fields of knowledge related to hydrotherapy, and as a point of departure to introduce the visitor to the richness of the waters, the landscapes and the thermal establishments of the province and the Autonomous Community.

spas and history | thermalism and nature | beyond ourense

As history tells, the site of As Burgas is the place where the City of Ourense was born; three mineral medicinal hot springs with big flows that have been attracting people for centuries convinced dwellers from nearby Celtic villages (castros) to establish the first settlements, the seed of the modern Ourense.
Archaeological remains found in the area prove the existence of a thermal tradition for more than 2000 years rooted in the time of the first Roman settlers, who gave Ourense the name of Aquis Auriensis, acknowledging both the gold hidden in the basin of the Miño river and the presence of the hot springs.
Acknowledging the central role, these springs have played through Ourense’s history, the site was officially recognized as Place of Cultural Interest in 2007. As Burgas is not only one of the most significant and remarkable places of Ourense, but also the one which best illustrates the close relationship between the city and its waters.

Passing through Ourense, the Miño river (in the past exhibiting significant river gold deposits) draws a landscape of fertile shores where thermal and river water coexists in an unique natural environment just a few steps from the city center. The Thermal Route on both banks of the Miño River is a 11 km long pedestrian path, a perfect place for jogging and long walks that holds seven thermal bathing areas where to get rest and relax while having a hot bath surrounded by nature, no matter of the season, let’s be winter or summer.
The Route starts at the right bank of the river, just a few meters from the Millenium Bridge. The Chavasqueira hot springs are located here, the thermal area closest to the city, where it is possible to choose between the small japanese-inspired SPA at the Chavasqueira Baths or the free access, public, outdoors pools, perfect for a bath under the night sky full of stars

Although Ourense holds the title of Thermal Capital of Galicia, the truth is that its surroundings have a lot of thermal resources, too. The province of Ourense is the one of Galicia’s regions with the largest number of catalogued hot springs, holding eight thermal bathing resorts and there are new facilities in construction or planned. The nearby river Sil shapes the outstanding canyons of the Ribeira Sacra, a recognized wine-making region where, besides enjoying nature, it is possible to find monumental monasteries such as San Estevo de Ribas de Sil, nowadays turned into a luxurious Parador (historical hotels managed by the state). The Ribeiro Valley is another worldwide recognized wine-making region, one of the most popular in Spain. Its capital is Ribadavia, a unique historical village with a medieval castle and Jewish quarter. The Avia river passing through this areaconnects the thermal villages of Arnoia and Cortegada.

Vice-chancellorship of the campus of Ourense
Campus da Auga
As Lagoas s/n
32004 Ourense
stcv@uvigo.es
or use our contact form. 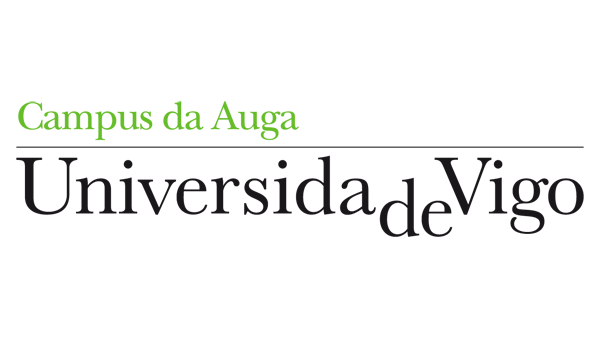 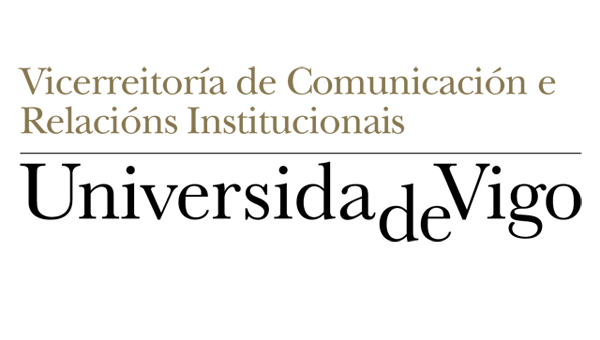 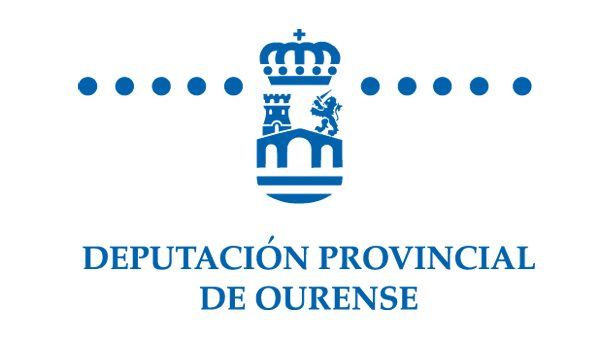 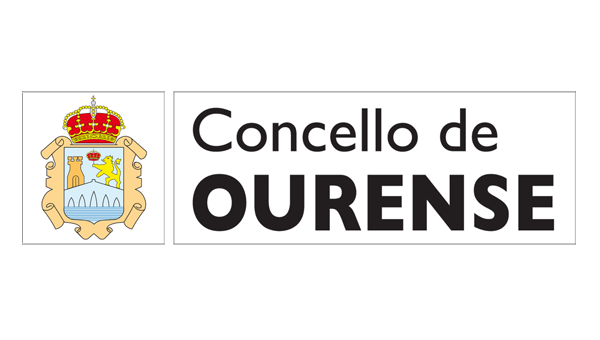 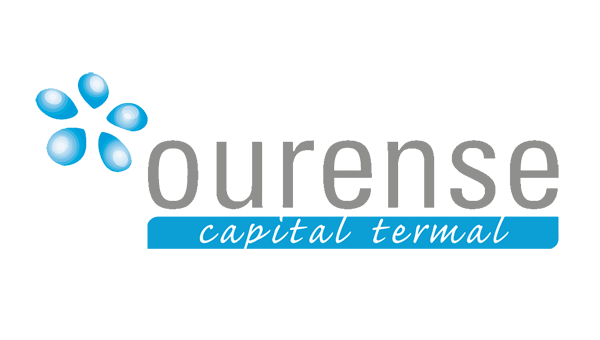 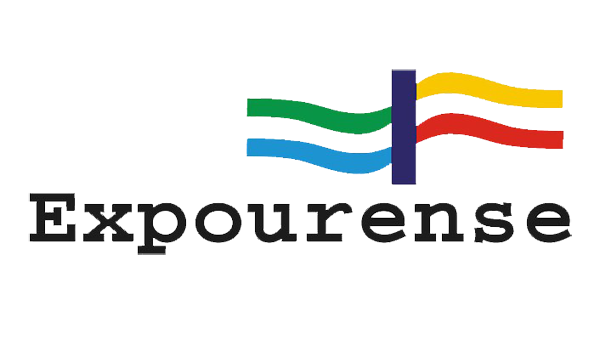 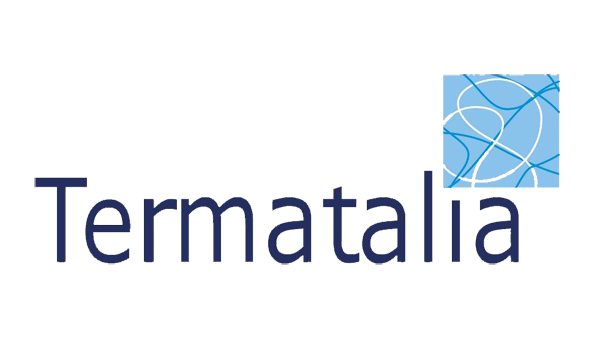 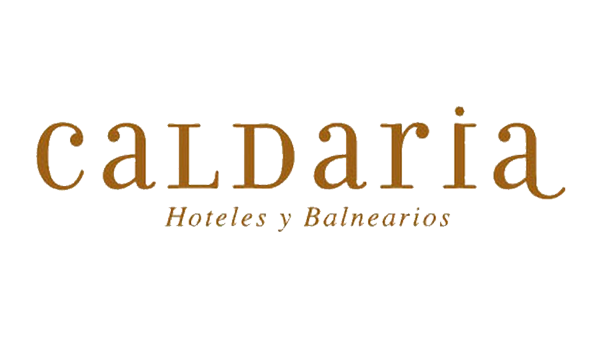